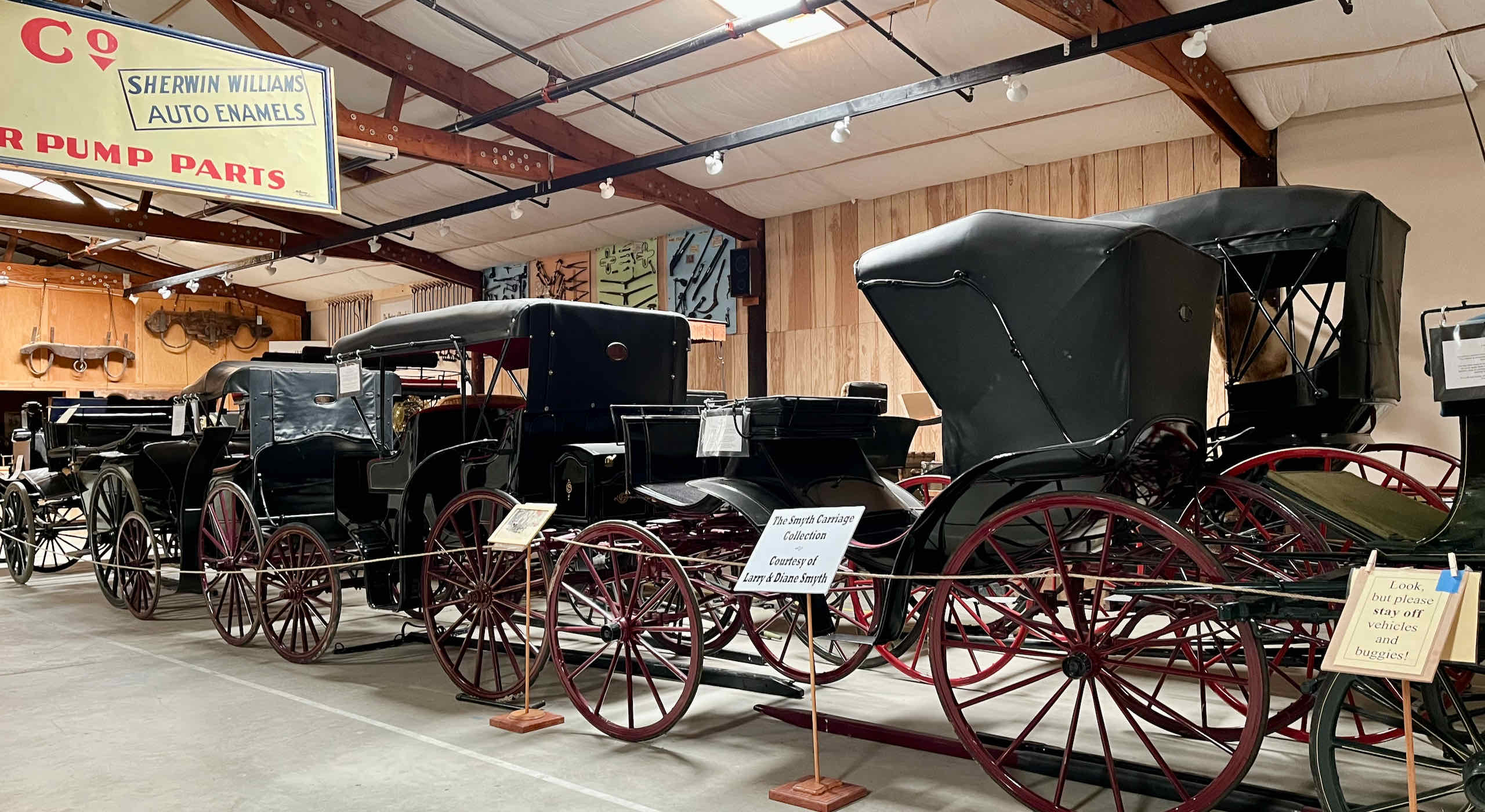 The Pioneer Museum is dedicated to preserving the local history of Paso Robles and the surrounding communities for future generations. 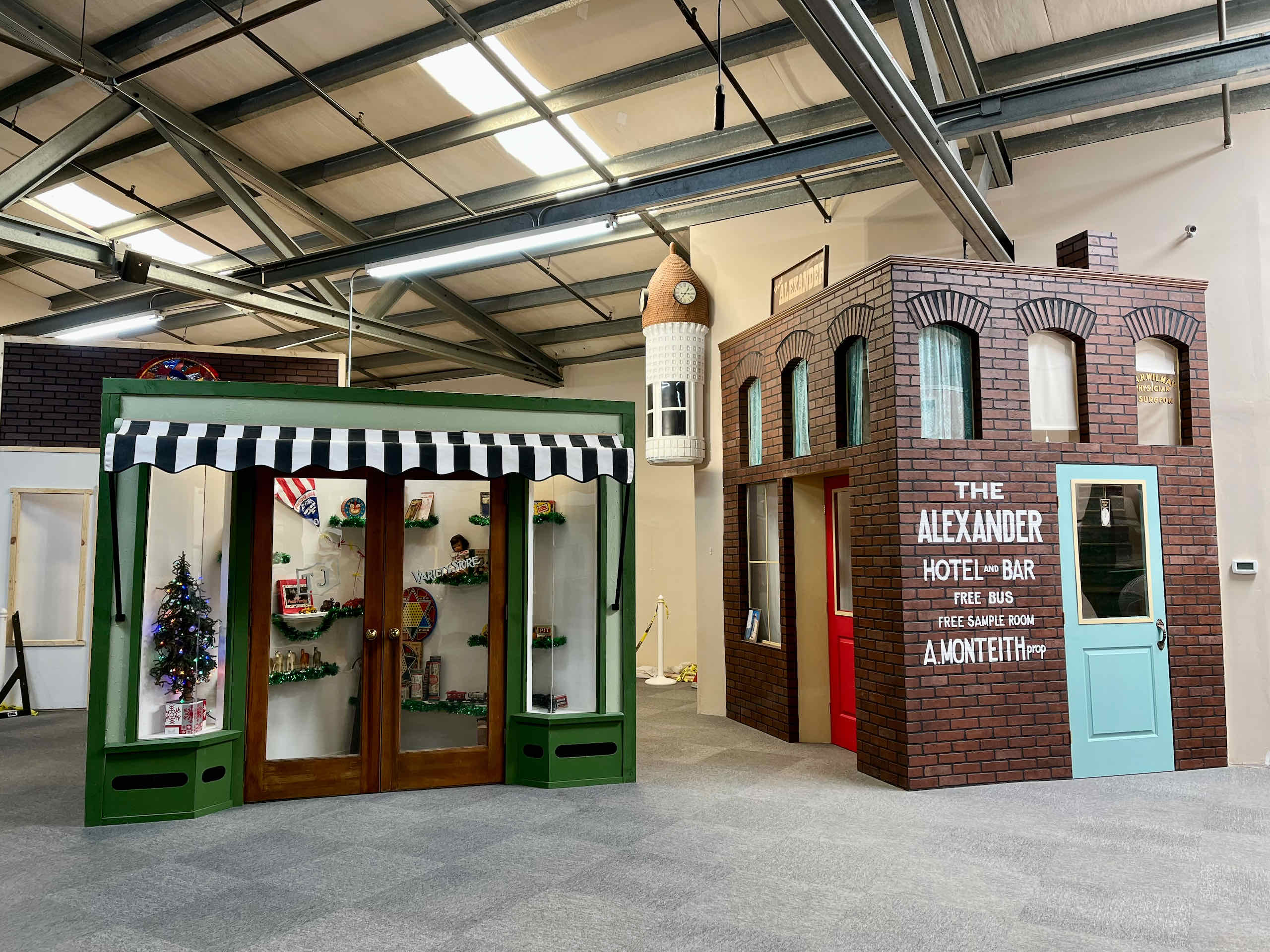 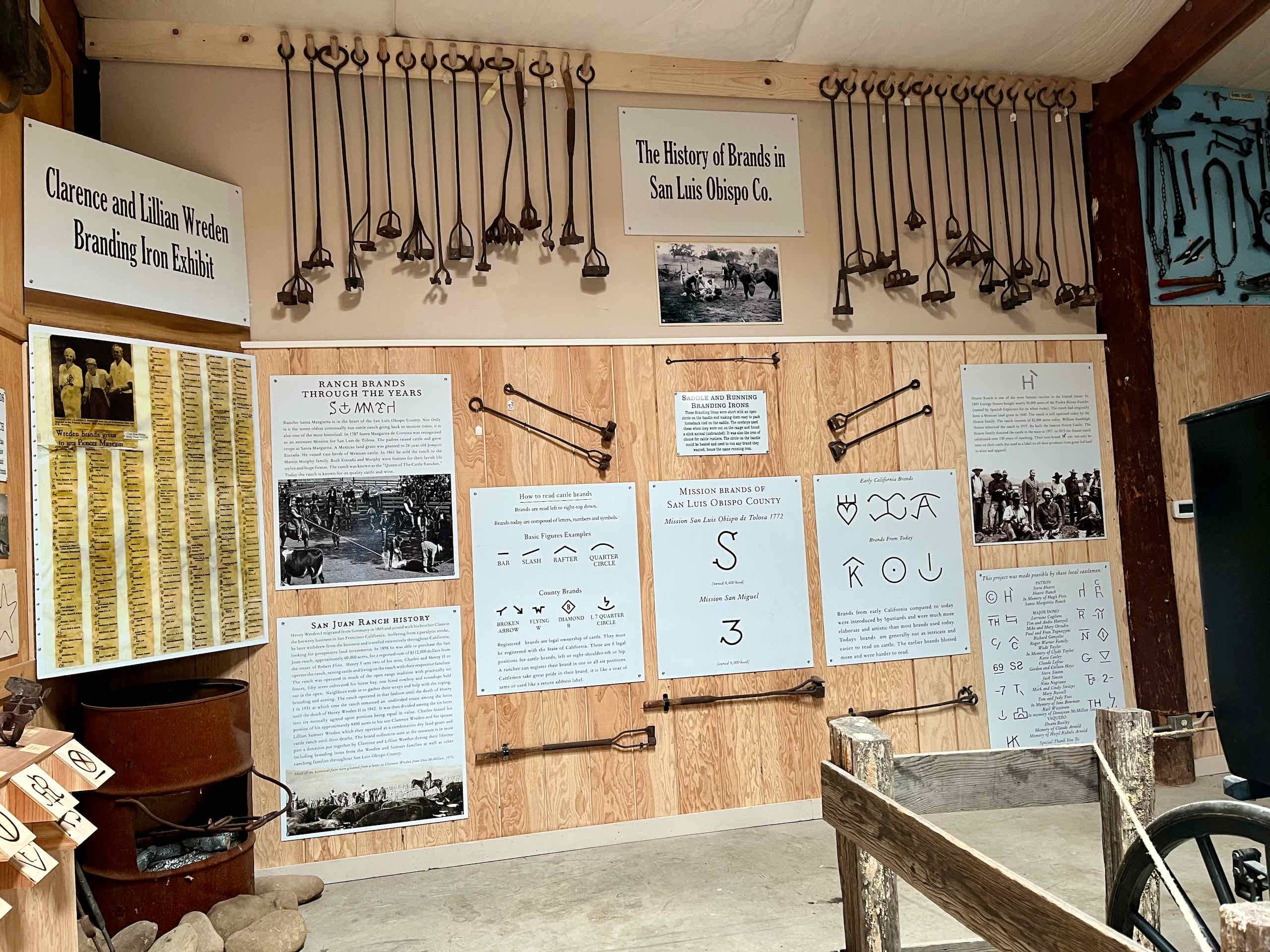 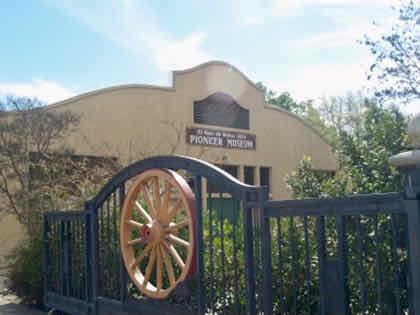 The Pioneer Museum is dedicated to preserving the local history of Paso Robles and the surrounding communities for future generations. The Museum collection is wide ranging and includes fossils, and other items that predate the settlement that would eventually grow into the City of Paso Robles. The museum covers topics such as agriculture; dairy farming; ranching; local families; education and schools; home life and businesses.

Special collections that may be of interest include a complete one-room schoolhouse; a large-scale model of the façade of El Paso de Robles Hotel that would burn down in late 1940’s; a scaled down version of downtown Paso Robles as it would have appeared in late 1920’s and 1930’s. Also, one of the largest collections of barbed wire in California that was begun when the museum first opened by Swift Jewell and has been completely updated with wires added to now include over 5,000 unique strands, all of which are labeled using the latest identification system by the California Barbed Wire Collectors Association. Other special exhibits include:  Ignacy Jan Paderewski, the famous Polish concert pianist and statesman; an exhibit to local ranches and branding irons that were used to identify cattle; a replica of the first jailhouse in the community

The Museum also features various rotating exhibits: which include period clothing and uniforms; wagons and carriages; cars and trucks; musical instruments and a special front exhibit.

There is a small gift shop at the museum with a focus on books of local history as well as small toys for children and t-shirts, bonnets and hats for all ages 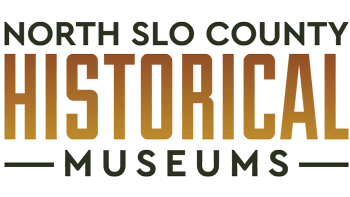